One of the central tenets of dreamwork is to learn how to become curious about, and eventually hospitable towards, the scary, repulsive, ambiguous figures that appear in our dreams. These “dark guests” are what Jung called the Shadow.

Whether through personal, cultural, or ancestral forms of exile, we all become distanced from the parts of ourselves that are devalued, discouraged, or disregarded. Eventually, those rejected parts become strangers, even to us. I call these the refugee aspects of the self because they are marginalised, disenfranchised, and exiled from belonging. They are, in a sense, living on the fringes of our consciousness. They seek to re-belong themselves with us our whole lives, and the first place they show up is in violent, disturbing, or sad dreams.

When something is avoided, rejected or pushed away, it doesn’t actually disappear but goes underground, into the unconscious, where it gains in strength and power. It can begin to eat us from the inside out. If they can’t reach us through our dreams, these dark visitors begin to manifest in anxiety, depression, angry outbursts, and even physical crises, like illness or accidents.

So instead of running from difficulty, in dreamwork we practice at turning towards what is chasing us. We may even invite it to intensify its expression, so that we can find out what it really wants.

To give you an example, let’s say you dream of a wolf chasing you. You are terrified that the wolf will catch and devour you. But what if you stopped running and turned to face it? In this act of making an encounter with that which frightens you, the chaser/runner dynamic would be forced to change. Maybe you ask him what he wants, and he transforms into a figure that speaks! Or maybe he lunges to take your hand in his teeth, but to your amazement it doesn’t hurt at all. Instead your contact becomes tender and full of telepathic mystery. You suddenly understand how the wolf moves from his protective instincts, and out of a fierce loyalty to his pack. You recognize the wolf’s bite as a veiled desire to know you and be known by you. And it’s instantly clear that you’ve been running from your own powerful instincts. You belong to one another, the wolf and you; you have been initiated into one another’s belonging.

This is where dreamwork and belonging almost become synonymous for me. Dreams ask us to better inhabit our feelings, which is another way of saying belonging to the true breadth of our experience.

There is a magical thing that happens with shadow work which is the recognition that the lion’s share of our shadow is pure gold. There is so much creativity, life, vitality, and intelligence that becomes accessible to us as the shadow is integrated into one’s life. All the energy we once spent in avoiding, hiding, or performing is freed up for more creative purposes.

There is a special quality of stillness in a person who encounters their shadow wholeheartedly. Your body may relax in their company because it understands, in the subtle communications of their presence, that nothing is excluded in themselves, or you, from belonging.

Such a person, who has given up guarding against the shadow, who has come to wear their scars with dignity, no longer squirms from discomfort or bristles at suffering. They no longer brace in avoidance of conflict. They carry a deep willingness to dance with the inconstancy of life. They’ve given up distancing as a strategy, and made vulnerability their ally.

ADAPTED FROM DREAM DROPS, A 30-DAY EMAIL COURSE ON DREAMS. 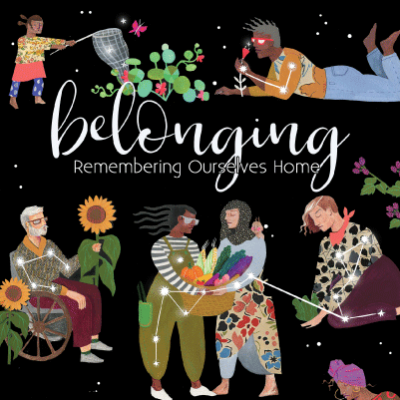 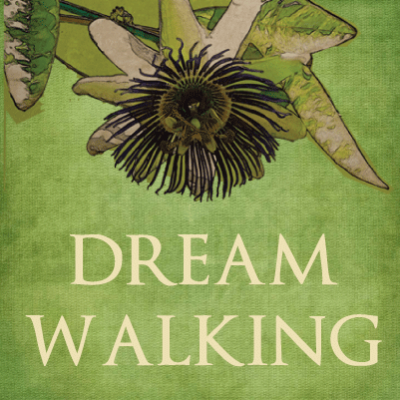 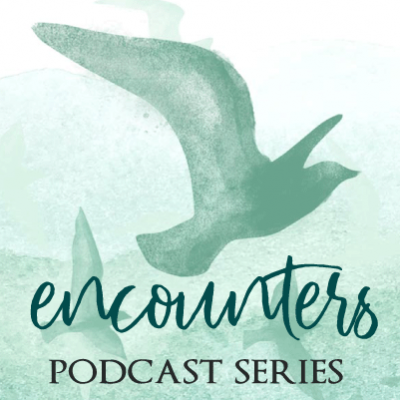 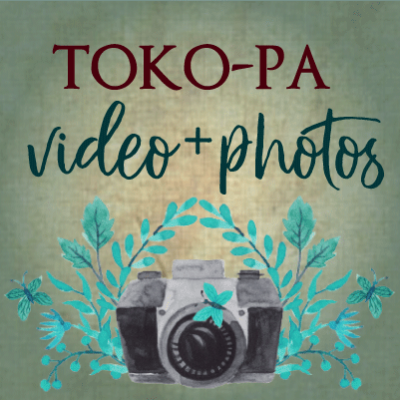 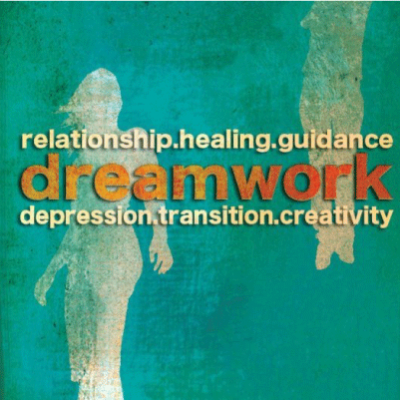